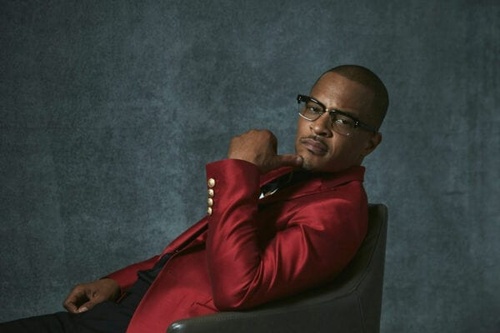 Event Description:
We are excited to present Tip "T.I." Harris, a Grammy Award Winning Artist in concert! He left an indelible mark on the world of music and pop culture. Now you can see him live at The Inn of the Mountain Gods Friday June 18th 2021!

Having sold over 10 million albums in the US alone, T.I. remains an influential figure in the world of music and entertainment. He led the explosion of southern hip hop music specially the subgenre of TRAP. He is a three time Grammy Award Winner, has released 11 studio albums, with seven of them reaching the top five of the US Billboard 200 Chart. T.I. rose to fame in 2003 with the release of Trap Muzik, which includes the top 40 songs "Rubber Band Man" and "Lets Get Away." We welcome you to be there as he performs all his greatest hits, including "Whatever You Like," "Live Your Life," "U Don't Know Me," and many more.

We're excited to provide our guests with a fun, safe concert experience. CDC-approves masks are required and social distancing protocols will be in place. Come join us for an outstanding concert!