The Hit Men at Spencer Theater 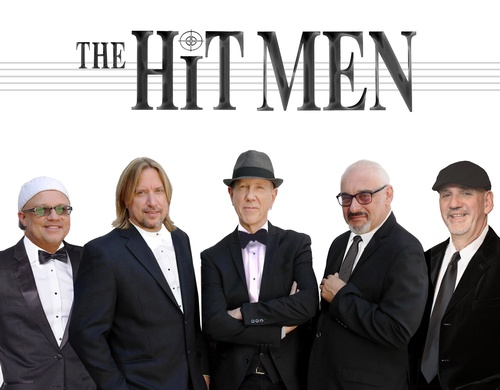 Event Description:
Hitting every note! The Hit Men: Legendary Rock Supergroup are five brilliant musicians and singers who helped make the soundtracks of our lives. You heard them on the original records and the radio, saw  on TV screens and in concerts. These are the artists whose talents rocketed so many songs to the top of the Billboard charts.