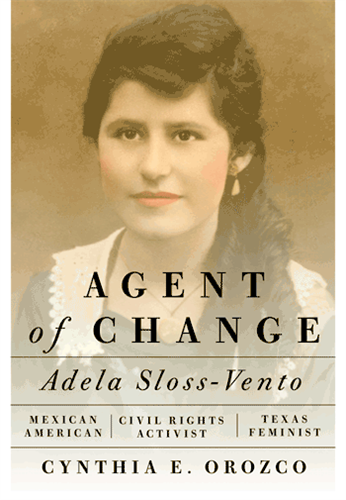 "The essayist Adela Sloss-Vento (1901–1998) was a powerhouse of activism in South Texas’s Lower Rio Grande Valley throughout the Mexican American civil rights movement beginning in 1920 and the subsequent Chicano movement of the 1960s and 1970s. At last presenting the full story of Sloss-Vento’s achievements, Agent of Change revives a forgotten history of a major female Latina leader."

"Bringing to light the economic and political transformations that swept through South Texas in the 1920s as ranching declined and agribusiness proliferated, Cynthia E. Orozco situates Sloss-Vento’s early years within the context of the Jim Crow/Juan Crow era. Recounting Sloss-Vento’s rise to prominence as a public intellectual, Orozco highlights a partnership with Alonso S. Perales, the principal founder of the League of United Latin American Citizens. Agent of Change explores such contradictions as Sloss-Vento’s tolerance of LULAC’s gender-segregated chapters, even though the activist was an outspoken critic of male privilege in the home and a decidedly progressive wife and mother. Inspiring and illuminating, this is a complete portrait of a savvy, brazen critic who demanded reform on both sides of the US-Mexico border."


The Hubbard Museum of the American West is owned & operated by the City of Ruidoso Downs.
Event Media: 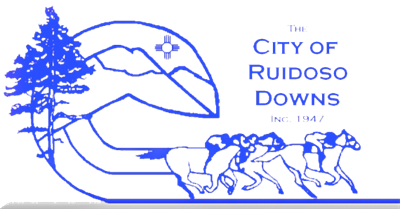